Damien Hirst, Animals and Death,
is it True Art?

Damien Hirst is an English artist who always makes headlines. Death is the central theme of his works and he is best known for a series of works in which some body of animals, such as tiger sharks, sheep and cows, are stuffed and soaked in formaldehyde. In April, at the “Tate Modern” gallery in London there has been his latest exhibition, the first retrospective with seventy works that retraced the thirty years of his career. And again was controversy with harsh attacks from the animal activists, because for the exhibition have been required about 9000 butterflies, sacrificed in the name of art. In fact, one of his installations was a huge heated room full of butterflies flying freely among the visitors. The work was titled “In and out of love” where on the canvases were attached pupae, from which sprang the butterflies, then free to move and feed among flowers, sugar and fruits. But many were trampled and killed, others injured when the visitors shook off them from their dresses. Result: each week 400 butterflies had to be replaced.
“Verity” is one of his last works installed in Ilfracombe, in the county of Devon in England. It’s a big sculpture of a naked and pregnant woman (which has an open side, leaving a glimpse of the fetus), pointing to the sky a great sword and overlooking the harbor. Many residents have protested, saying: “It humbles all women.” 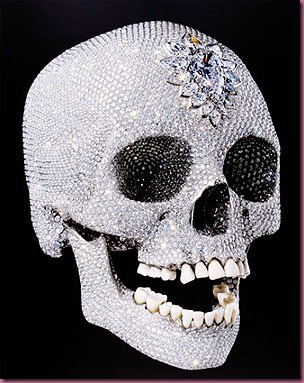 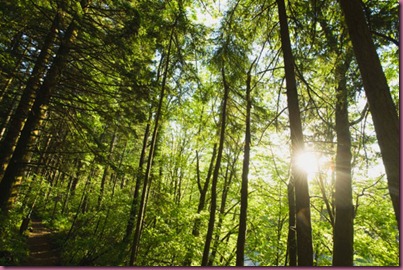 This wonderful poem gives me the pretext of inviting you to respect nature and trees. I love trees. Please treat them with respect.

The tree has entered my hands,
the sap has ascended my arms,
the tree has grown in my breast – downward,
the branches grow out of me, like arms.

Tree you are, moss you are,
you are violets with wind above them.
A child – so high – you are,
and all this is folly to the world.

“A girl” by Ezra Pound